We have an app now! 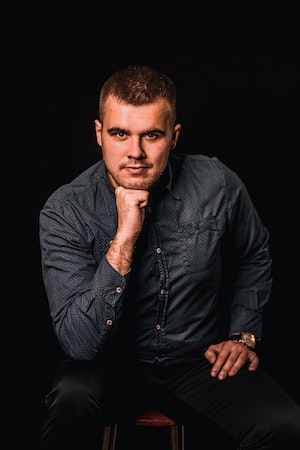 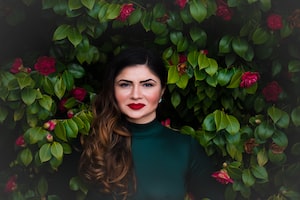 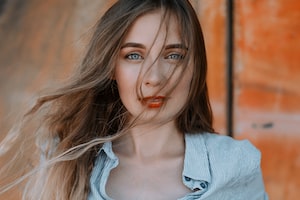 New Human 3
These men have no INTEGRITY. Lucky for you, or there's no way this plan would have worked. 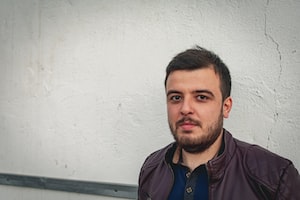 New Human 4
It shows real PERSEVERANCE to stoop that low for an ACT. 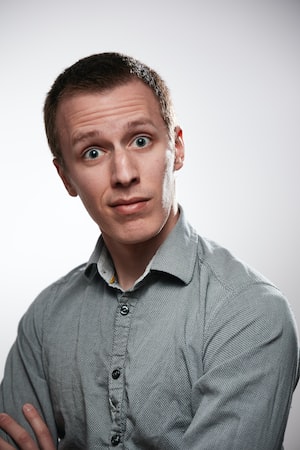 New Human 5
This is really not a scene for me, but sometimes even KINDNESS must make a stand. 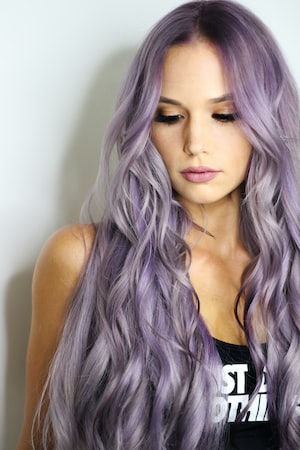 New Human 6
Alright, let's get this show started, Frisky! I am out for JUSTICE, and nothing is going to stop me.
Papyrus
Why do they all keep talking like that? Who talks like that? What is going on?!
Sans
Dunno.
'Those must be saving words'. Sans watched Frisk move through the crowd of onlookers. It wasn't every day that a bunch of humans just teleported into a fight that no monster was allowed to enter, so no one else seemed to even notice it.
Frisky
In case you haven't figured it out, there's no way you have more DETERMINATION than any of us.
Everyone except Frisky placed some kind of weird device inside the ACT button. The whole menu was changing.
ACT: Subact: Identification: 32743. PACIFIST SOLDIER. TEMPORARY STATUS: TERMINATOR. JUSTICE.
ACT: Subact: Identification: 40328. PACIFIST SOLDIER. TEMPORARY STATUS: TERMINATOR. INTEGRITY.
Underneath each of the ACT menus, similar changes could be seen being made.