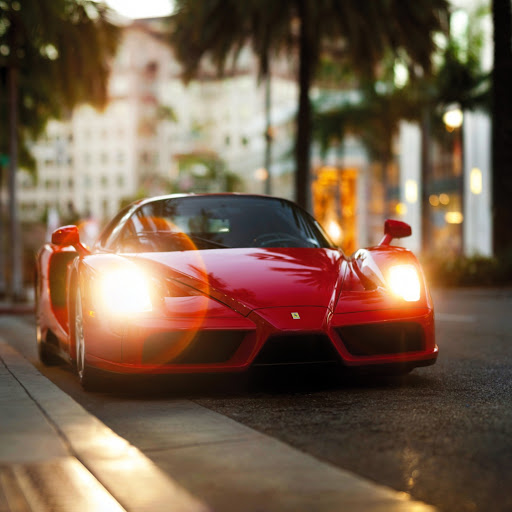 Leana
This feels like I'm in The Martian lol
She sent the message, but it was no laughing matter to her. It came back with a notification that it didn't go through, so she was cut off from any help through her phone. She sighed, putting her phone on very low power mode and turning it off.
"I'm gonna die here..." She said. She remembered when she got the phone, one of the features on the box saying that it has a setting for saving battery for up to a week if in a scenario such as being stranded on an island, or surviving a plane crash and calling for help.
You never think it happens to you....
She eventually laid on the grass, wondering what it would be like to perish like this. Was she gonna run out of food first, since the lake seems to be empty? Maybe she'll get sick somehow, maybe it will rain and she'll freeze to death. Wait no she wouldn't freeze, it feels too warm for that.
Eventually, waiting for a slow death to succumb to got too boring, and she decided to take a dive into the water. No point in taking off clothing, who's gonna stop her, the other person for probably a hundred miles?
No point in worrying over the phone either, for the same reason. Not like there was a cell tower anywhere near anyways.
She waded into the pool, the water slowly soaking her pants as her body went further down the water level. Her phone didn't seem to fizzle out yet, so maybe it was dying a quiet death.
Although the water did feel nice. Usually going into water would first feel like your freezing, but this one felt heated. Like waiting for a shower to get warm, except it was at a nice temperature the moment you go in.
She swam to the center, a long but relaxing journey into the middle. She was never the greatest swimmer, and the clothing she wore made it harder, but she managed.
This would be a nice spot for a picture....
She took out her phone and jokingly tried to turn it on, surprised when it did. When she checked the battery, she got even more surprised when it had more than usual.
Leana
Must be going cray cray this phone is still working 🥳 🥳
No one was ever gonna see it, but it did feel nice to have something in her hands. Distract her from her situation. She started taking selfies of herself in the water, taking ten before she accidentally dropped it in the water.
Shit shit shit shit shit....welll that's the end of that distraction. Wait the screen is still on!
She dove down and fished the phone out of the water, still wet, but everything looked perfectly fine with it. She couldn't believe it, scrolling through the selfies she took with herself still stuck in the water.
Her hair was brown and clinging to her head and back. Her eyes were a translucent blue. Somehow her red black and white scarf hasn't been separated from her body yet. Her black jacket was heavy and soaked with water, and her white t-shirt was still inside.
While she looked at herself through the mirror, she felt something graze her sock-covered soles. She disregarded the feeling, putting the phone back in her pocket and resume swimming. The feeling came back with the force of a rebellious child trying to get attention, going around her leg and squeezing hard on it in a split second. Before she had time to panic, had time to breathe she was pulled under.
She reached for the surface, but it kept leaving her view the more she was pulled. She redirected her aim to trying to get what was pulling her down, feeling something smooth and slimy winding up her left leg.
A tentacle? She thought as she tried to pry herself off. It was becoming hopeless as she quickly ran out of breath, knowing that if she started taking in water she would be gone. Her instincts was in full panic, doing everything she could to get it out, but she just couldn't manage without forgetting about holding her breath.
The last bubbles came out of her mouth, the air in her lungs feeling ran out.
So this is it it seems. Not death by lack of eating, but being dragged down to the bottom of a lake and water going down into her lungs. Well, at least she got a good selfie before she ran out of air. Now to just wait for a death that was coming anyways....
.....
.....
She opened her eyes. Something was still off. She should have been dead around this time right?
Yes most definitely. Water should be in her lungs, her chest should feel like it's burning or something, and she shouldn't be able to be breathing underwater....
Wait, she's breathing under water?
She saw bubbles going out of her periodically, each time she exhaled. She was most definitely breathing, but how?
She decided to figure it out later. The tentacle had dragged her to the bottom of the lake, but she was still being taken somewhere. She checked her once more, the battery showing the charging icon. This can't be water, it has to be something different...something sinister.
Leana
In case I'm going crazy and I really am dying I wanna say that I forgive u. Also you are a bitch, but we bitches are in this together.
She let the tentacle keep dragging her, her body kicking up dirt loose from the floor. She passed no organism on the way, the lake as empty down here as it was on the surface. Where ever she was being taken, she needed to get out alive, or at least die knowing what will kill her.