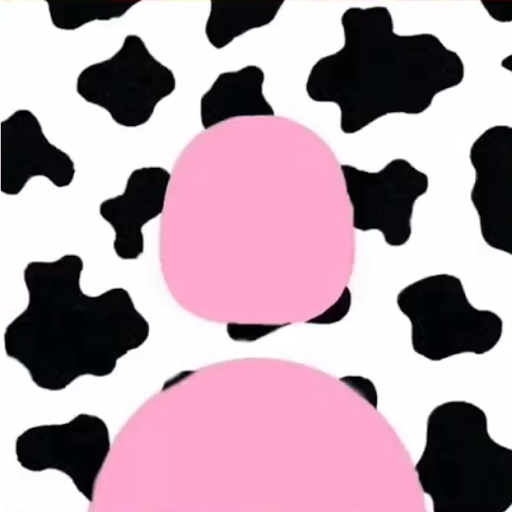 Narrator
What d'you think you're doing?!" Her father kicked open the door, face red. She have seconds to think "uh, oh" before her father took the whip in his hands. The old wounds she got teared open, and the bleeding comes. She couldn't react, all she could do is act shocked. Of course she tried to cry, which has gotten her beating more times than she usually will get. Her father believed that crying is weak, and her brother couldn't agree more. An angry face will get her the same times of beating as the crying one, because her brother will chide her father. Of course, she couldn't stay mad at her brother, because Thalia's father would defend him. This only causes unfairness, but she knew better to complain.

Narrator
Today, the beatings are worse. Usually, he'll leave her some bruises, dozen open wounds and cuts. Today, he beat her until she shouted, but he gagged her. She couldn't move at all. She have to lay at the cold stone floor, and when the wounds just touched it, she screamed. And unfortunately everytime she screamed, she tasted something like inedible cream and an old man's odor.     Before he left, he kicked Thalia on her head. She skidded across the stone floor, and her forehead has some nasty bruises. When I say it's nasty, you better trust me.     "This is the price for you to show your disgusting face in the streets!" After moments of tensed silence, he spoke again. "Do you know how much I have to pay for this? For you?!" Thalia couldn't get out. She couldn't even speak in a complete sentence without slurring her words right now, and her father hate it. She would get a few more whips, she didn't want that. She want to ask him how could she get out of here without getting dragged back, shot, or slapped at the least. Nevertheless, she have to keep her mouth shut. Otherwise, the dungeon would be heavily guarded, Charis couldn't give her food then.     Then she stood up, trying hard to keep her expression neutral. "How much did you pay?"     Apparently, her father thought she's asking a sarcastic question. He spun, but before he could take that whip again she said "stop!"

Thalia
I hope you liked my story, it's a true one based on mE

Thalia
There's a part two, since the word counts are longer, I hope you will be patient to read the long paragraphs the narrator sent. Good luck! Bye!

Narrator
This wouldn't work, you'll only get more beatings, her mind urged. He stopped. Then he realized what she's doing. As if recalling back a lost memory, he titled his head for a few tensed seconds. Thalia is about to get some stupid hopes up when he shouted at her. "What is this? Sorcery?"     Sorcery.     The word hung in the air between them, his father registered what he just said. He turned on her and asked carefully "What are... you?" She couldn't hide her expression of shock. Her dad just talked to her. No accusing or mockery in his voice. Just... natural. Soft. Out of curiosity. She'd never ever heard her father talking like that before. Never. But, it seems like her father is afraid of her. Finally. She wanted to cheer, to shout for joy, or to jump up and beat him with the whip he's using. Untroubled. First time.     Being Thalia Audrey, she decided against it. She will plan. She will plot. Father or not, similar blood or not, she will hurt.     Every day in her life she just wants to run away. Hide. Not cowering, but she has never been like this before. Now, she wants justice. Revenge. Vengeance.

Thalia
Next part comes next...
Charis
Then there comes mY part!! In chapter one I'm so excited 😂😂😂😂

Thalia
Um who is that girl?
Charis
Ah.. No one, just that girl who broke my heart first time... Never mind its not important. Let us head to MY PART

Thalia
We're at an end for part one chapter one now...
Charis
Aw that's sad, I would love for them to get to know me first!!

Narrator
I guess we'll stop right here, dear readers pls request for part two if you want, I will just narrate chapter one!! For more, please, please go wattpad and support my account

Thalia
Pls vote for the chapter that you like!!
Charis
Honestly, Narrator and Thalia haven't got the time to write those yet, so you'll have only chapter one for now :) pls hope for more, and pray that those two could get more time for their story writing!!